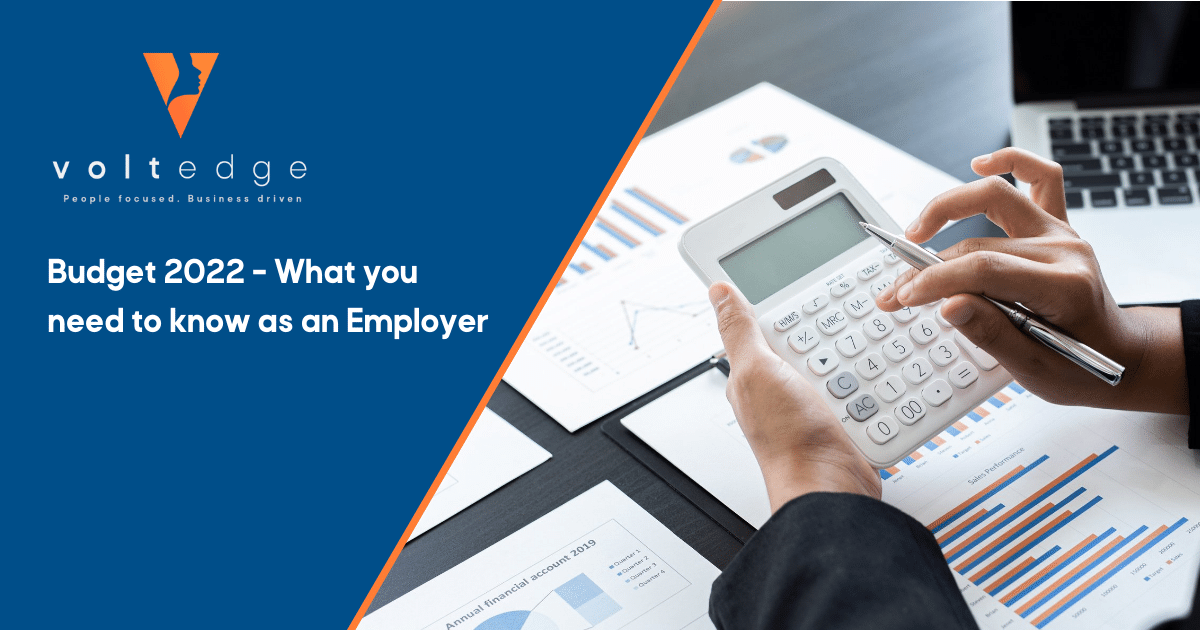 The Employment Wage Subsidy Scheme will remain in place, in a graduated format, until 30 April, 2022 – the scheme will close to new employers from 1 January, 2022.

While there will be no change to the current four rates of EWSS payments over the course of October and November, a two-rate structure of €151.50 and €203.00 will apply from December until the end of February, bringing it back into line with what was set up in September last year to replace the so-called Temporary Wage Subsidy Scheme (TWSS).

Maternity benefit and parental leave payments to be increased by €5 per week.

Parent’s Benefit will increase to €250 from January and in line with the EU Directive, it will be paid for 7 weeks from July 2022, an increase of 2 weeks. Each parent can avail of the seven weeks of benefit during the first two years after their baby is born or adopted.

Income tax deduction amounting to 30% of vouched expenses for heat, electricity and broadband incurred while working from home. This will apply for those days that they are working from home only, and can be claimed if their employer is not paying the tax-free €3.20 a day discretionary payment. Bills for heating and lighting homes are expected to rise by between €500 and €800 this year as a raft of price rises have been announced. Home workers have to wait until the end of the financial year to submit a claim to Revenue, and they have to upload the relevant bills.

‘Clock watchers’ and not ‘workaholics’ most likely to burn out at work,

What do I do if employees don’t like the new workplace layout and their workstation set-up?